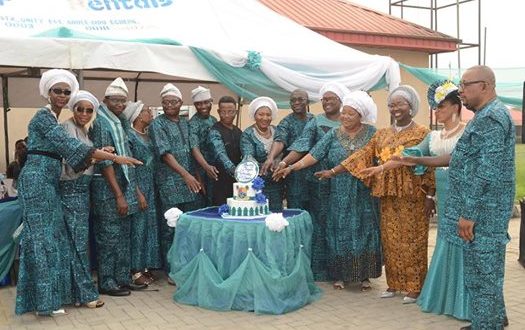 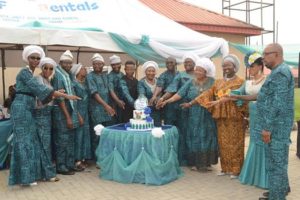 The Management of Alimosho General Hospital, Igando has rewarded sterling performances amongst staffers across its departments and units, just as it also sent forth some of its staff who statutorily retired from the service in 2018 after attaining the age of 60.

Speaking at the event, the Medical Director, Dr. Madewa Adebajo stated that the ceremony was organised to celebrate both the retirees as well as the hospital staff for their diligence and dedication at their duties.

He averred that the recognition and achievements being accorded the hospital could not have been possible without a crop of officers who do not only know their onions but are also passionate about their duties in spite of having to care for a large number of patients.

“It is on record that this hospital has the highest patronage amongst other General Hospitals across the State, which implies that the workers would always be inundated with the challenges of Patients’ influx”, the Medical Director said. 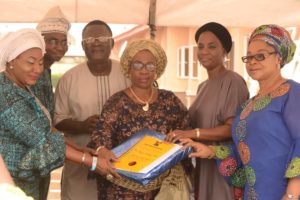 He explained that the gifts and financial rewards presented to the awardees were insignificant, compared to the great impact they had made in their respective departments and units such as saving the lives of patients of the hospital.

Dr. Adebajo expressed hope that the personnel who were given recognition would continue to be high fliers at their duty posts, while others would also be encouraged to improve on the commitment to their schedule of duties.

The representative of the Head of Service, Mrs. Gbemisola Lagunshe appreciated the retirees for demonstrating a high sense of commitment, loyalty, dedication and uncommon courage at confronting challenges encountered in the course of their civil service career.